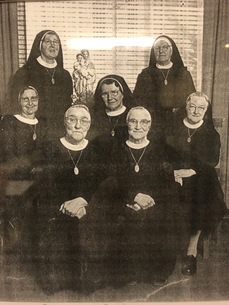 In 1907 Sisters from the Daughters of Our Lady of the Sacred Heart were sent to Queenstown at the request of Archbishop Delany to reopen the school. Six Sisters sailed to Macquarie Harbour and travelled over land from Strahan by rail to the sulphur drenched, barren, desolate copper mining town of Queenstown.  They arrived to the jubilation of the Catholic population of Queenstown but to only one chair, one bed and two long benches in the convent. The sisters began their work in the nine-room convent and within three years were teaching 188 primary and secondary students.

Later, land was purchased on the adjacent corner and a four-roomed school was built around a transferred church from the defunct collier town of Crotty.  For many, many years the school building remained basically the same as it was in the beginning. It was not until the 1950s that further classrooms and the lower school hall were built. 1965 saw the addition of upper level classrooms.  The upkeep and extension of St Joseph’s was largely driven by the commitment and dedication of Father Edmond Roche, Queenstown’s Parish Priest from 1927 until 1973. Father Roche did so much for his parish, where resilience and the capacity to cope were paramount, that at his funeral in March 1973 the community, shops and pubs of Queenstown came to a standstill as over 1000 townspeople lined the streets.

For some time it was recognised that St Joseph’s Catholic School was in dire need of radical upgrading of its facilities. Since 2003, an ongoing and significant investment has been made in refurbishing existing buildings and the construction of new buildings and facilities. As a result, students now play on a purpose-built playground area rather than council land opposite the school which was accessed by the closure of Orr Street. Furthermore an extensive capital development program was commenced in 2006 to allow for the inclusion of a Kindergarten, and the completion of the Sister Berta Library in 2008, the addition of two new classrooms in 2009, the completion of the Archbishop Delany Open Learning Area and adjacent terraced landcare areas in 2010, and the ongoing streetscape and garden initiatives undertaken in in 2011, ensuring St Joseph’s Catholic School features modern facilities which support learning and teaching in the twenty-first century.  Work continued into 2012 and 2013 with the addition of a double bay garage for the school bus and trailer, completion of a modern Kindergarten playground and the construction of a reflection garden.

The boom times of the 1960s saw lay teachers once again employed at St Joseph’s School, the commencement of a Girls Catholic Secondary School and a peak 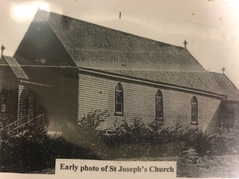 enrolment of 230 students. Girls studied for the Schools’ Board Certificate. Until that time, secondary education has principally taken the form of commercial courses for which there was a great demand in connection with the mining administration and other fields of clerical employment which resulted from the presence of the copper industry.  Both primary and secondary classes were taught at St Joseph’s until 1966, at which time the school become solely a primary school.

Over the years, the school population has wavered in accordance with the mining fortunes of the town and tourism now offers opportunities for Queenstown. At the time of celebrating 120 years of Catholic education in Queenstown, St Joseph’s Catholic School had an enrolment of 110 students.

“We find in Jesus’ heart the full range of emotions – hopes and fears, joys and sorrows – that we experience. We see in his life how to use the opportunities of daily living and our ordinary interactions with people to show forth God’s love and make it tangible in our world” (Our Daughters of Our Lady of the Sacred Heart, 2019).

May the Sacred Heart of Jesus be everywhere loved! 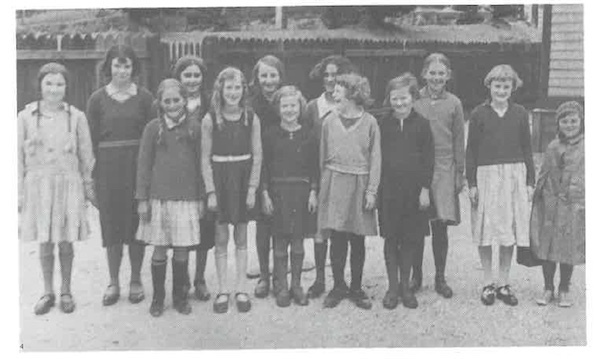 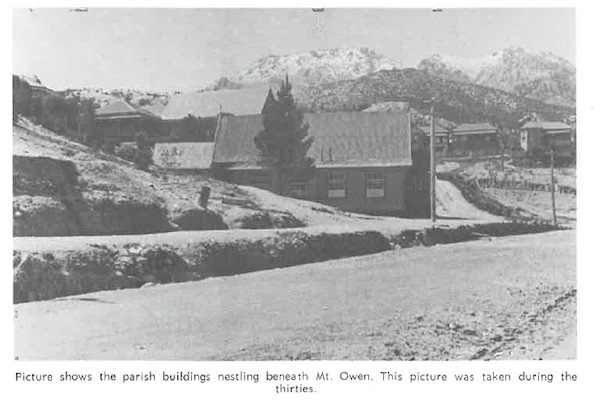 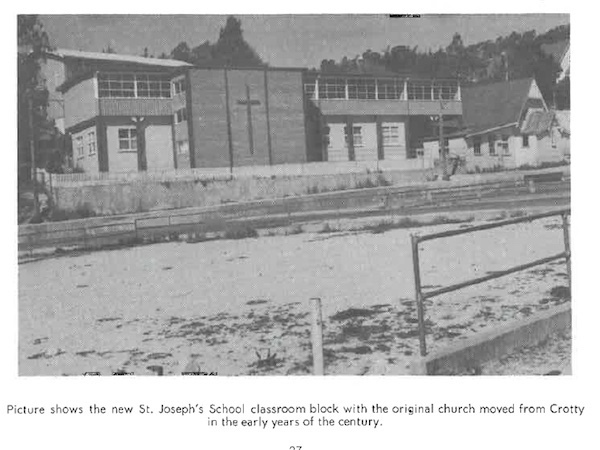 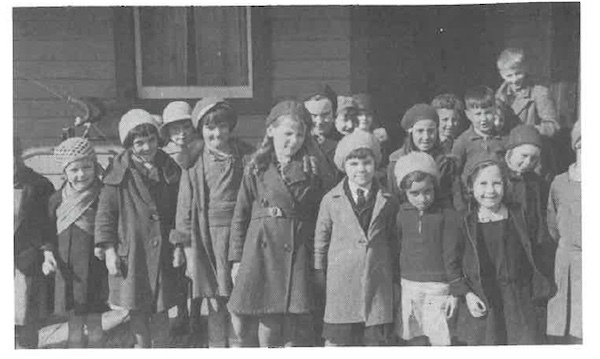 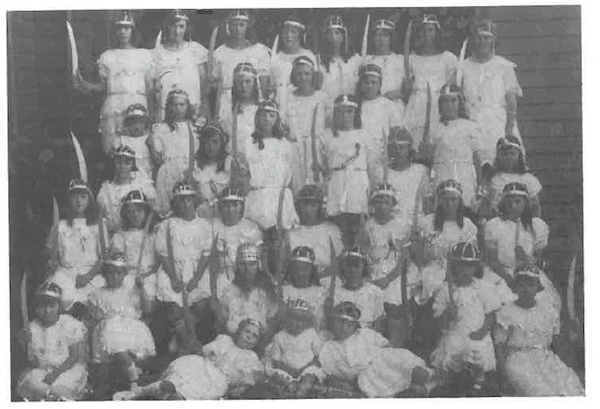 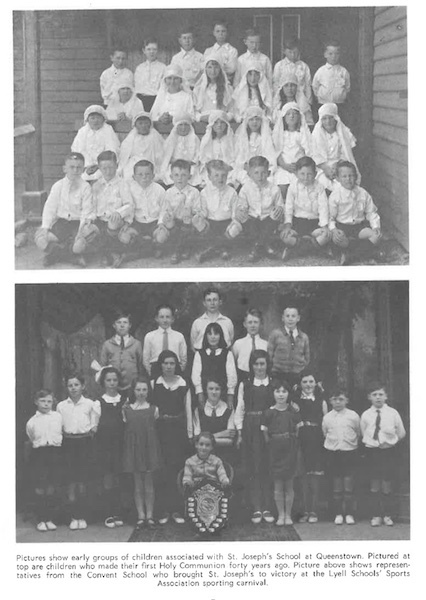 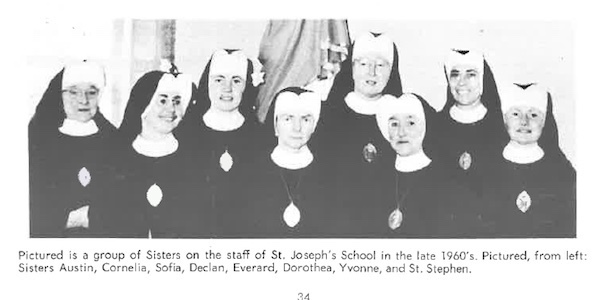 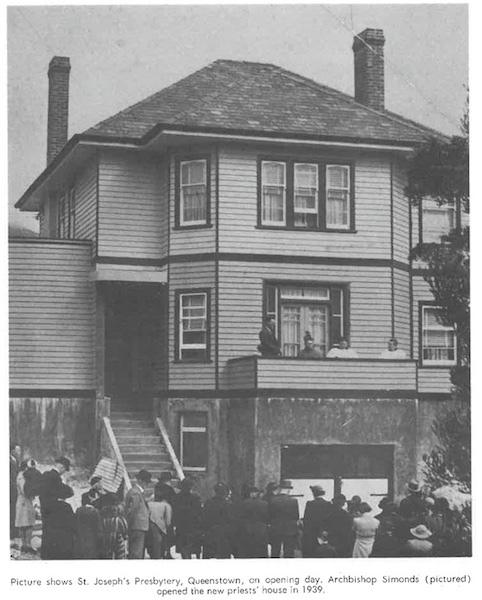 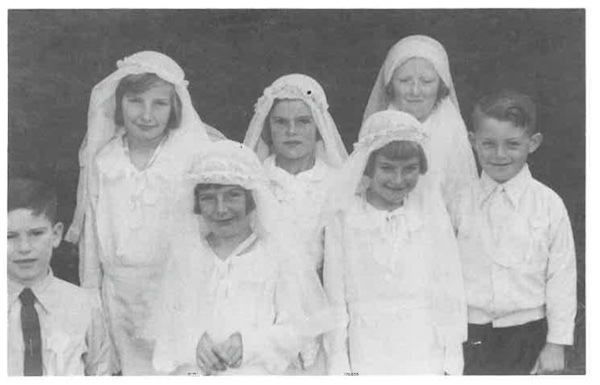 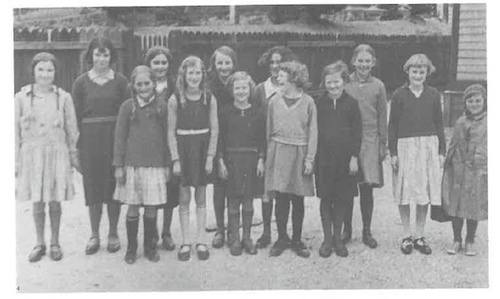 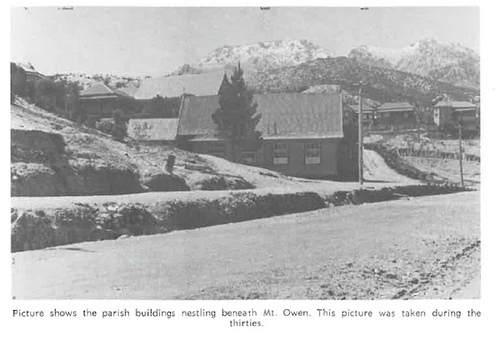 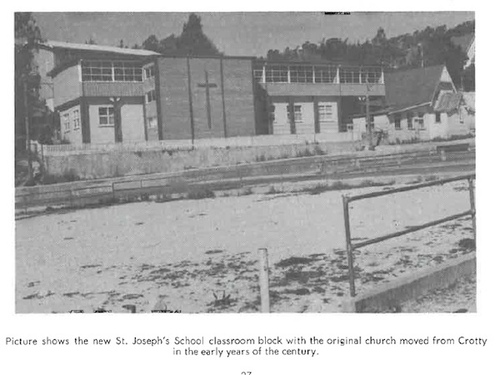 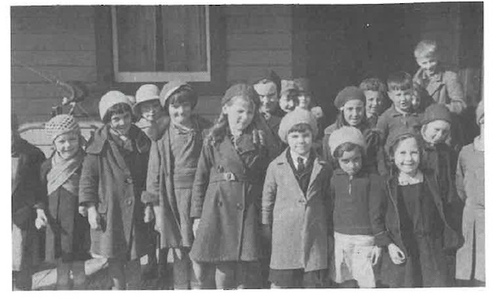 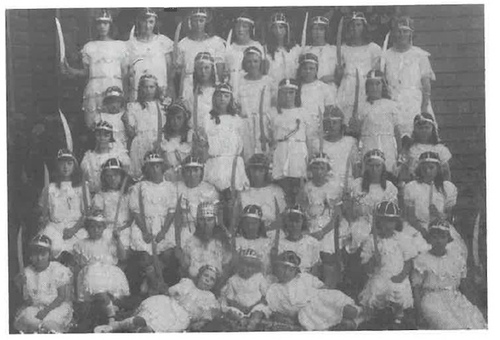